Run the Jewels Drop New Single ‘No Save Point’

The hip-hop duo has shared “No Save Point,” which is their contribution to the soundtrack for the upcoming highly-anticipated video game, Cyberpunk 2077. Grimes, A$AP Rocky and Refused are just some of the other artists, along with Killer Mike and El-P, who’ll be part of the soundtrack.

“Even in the dystopian future, hard rap lives on,” El-P said in a special “Behind the Music” feature that came out last December.

Killer Mike echoed that sentiment and said, “We want to provide you with the soundtrack to fucking-shit-up.”

Along with the release of the song, they shared a preview of what the video game will look like. And tonight (Nov. 12) at 11:25pm EST/8:25pm PST, an official video directed by Mike Puma will be releasing as part of the Adult Swim Festival.

Run the Jewels have been quite productive this year with the release of their new LP, RTJ4, speaking up for social justice and dropped some collaborations like “Forever” with Travis Barker. They also encouraged people to vote with their Holy Calamavote special in October. 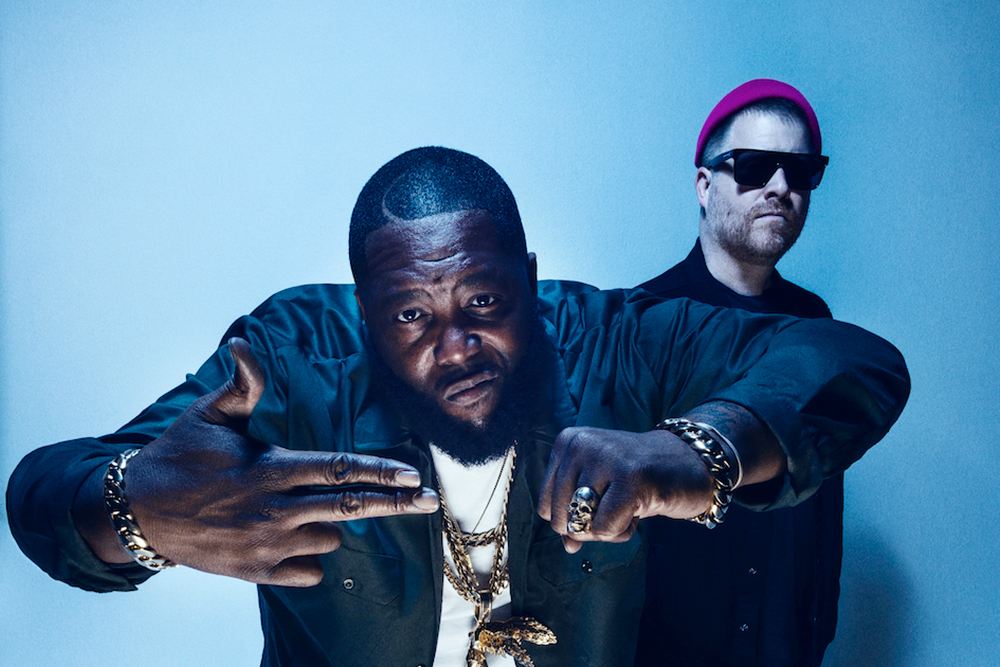